Asia Pacific Forestry Week-APFW SESSION in collaboration Ministry of Environment and Forestry, The Republic of Indonesia  with Korea Forest Service-KFS The Republic of Korea |

Al Gore said “the Green Revolution is unstoppable”. Despite a tough political climate, the environmental efforts are still moving forward.

Covering only about 3% of the earth’s land area, global peatlands contain 30% of soil carbon, which make them the world’s largest carbon storage. Indonesia, as the 3 biggest countries of Tropical peatland plays a significant role to reduce global warming. Peat dome is the best naturally storage water, better than water reservoir, and also they regulate to distribute water. The peat act as a reservoir holding a volume of water by capillary forces up above the level of the main regional groundwater-table. Also, tropical peatland ecosystems are a key component for mitigating climate change, and their preservation is crucial. Tropical peatlands are found in more than 80 countries, yet they remain among the least understood and monitored of the world’s ecosystems.

As a country which transforming to developed economy, expressing attentions to configuring cross border network, involving all parties and interest groups. From nowaday, Indonesia as third largest tropical peatlands has a mandate to moving from country, corporate, and organizational pledges to actions, enhancing international entities dedicate to respond environmental challenges. Indonesia is pleased to share this success of management to implement programs for people and environment. A Global Tropical Peatlands Center – ITPC has been established, and now has a global political intention.

For that reasons, Indonesia will held a session in Asia Pacific Forestry Week-APFC, themed “Encouraging Global Tropical Peatlands Knowledge Negotiation”, supporting stream 5 Innovating governance and institution that would create an atmosphere urgency of peatlands at APFC’s decision making. Minister KFS the Republic of Korea would deliver welcoming remarks, and Minister Environment and Forestry Republic of Indonesia would be addressing this session. In this important event, Minister Siti Nurbaya will launch a real monitoring system of peatland water, which plays emerge role to manage peatland well. There are speakers from The Republic of Congo, FAO, KFS Republic of Korea, and Ministry Environment and Forestry Republic of Indonesia, to extend their experiences.

Research, Development, and Innovation Agency – FOERDIA as a creator of the idea, cordially would like to invite all parties and all partners to attend to the meeting. We will share ideas, initiatives, resources; to meet better live and environment. 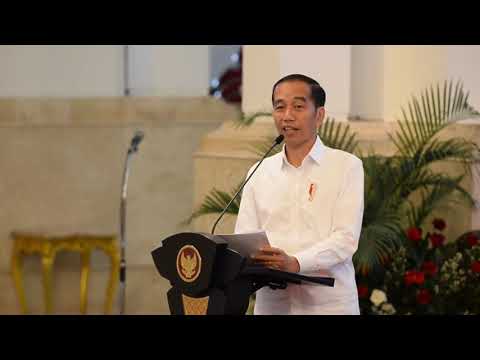 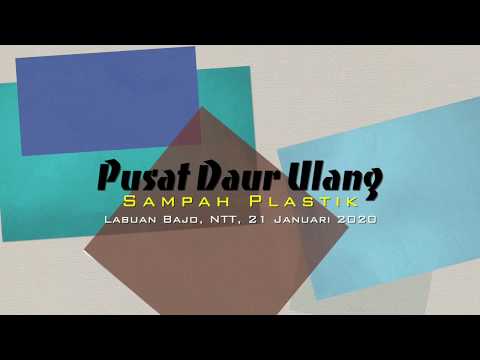 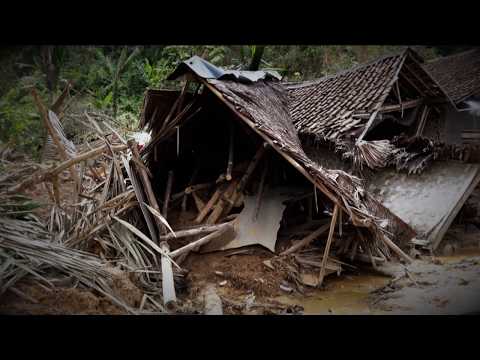 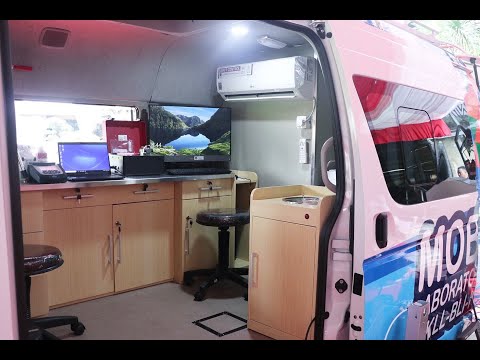